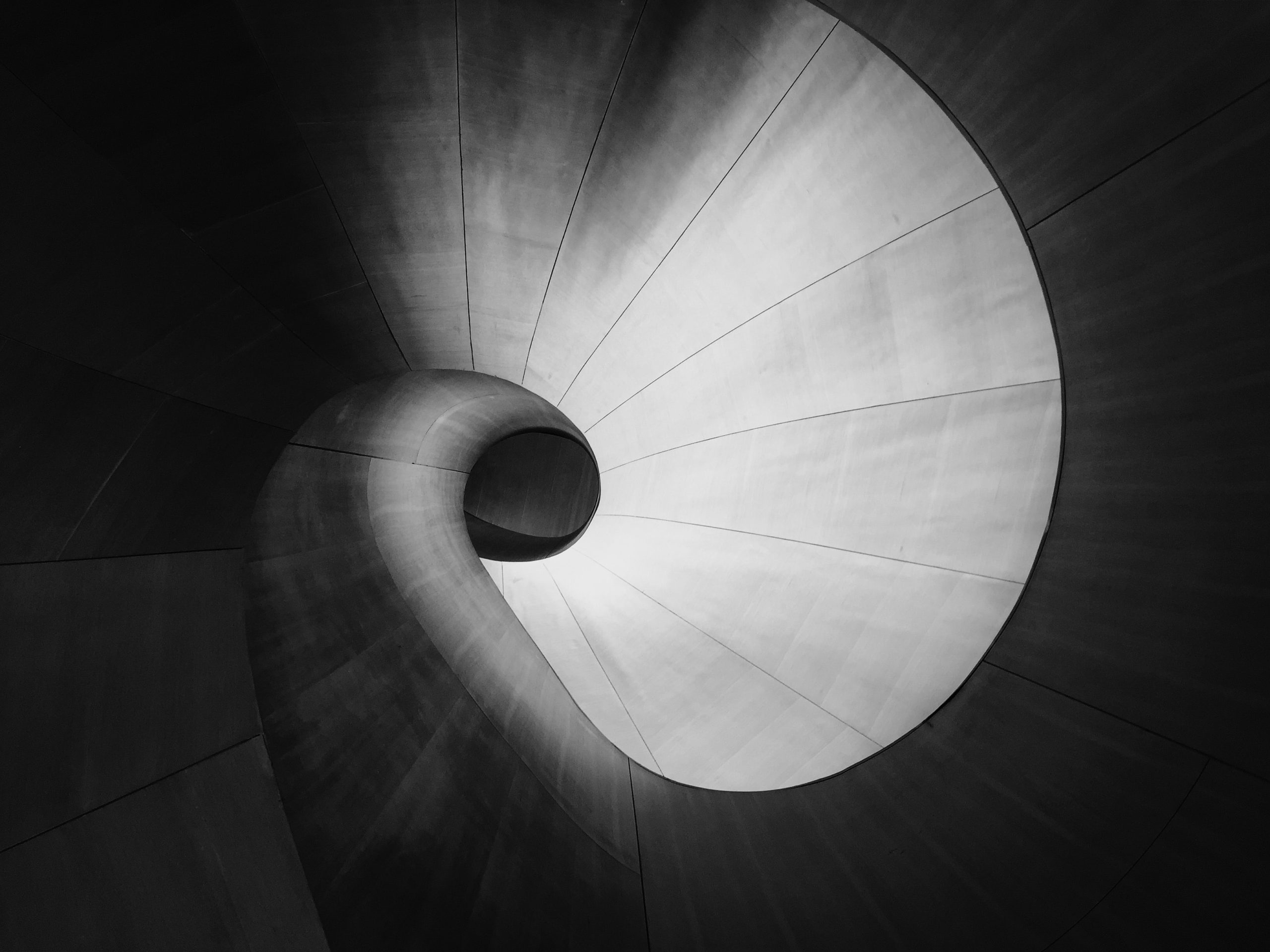 The European Football Championship, or the Euros, is upon us and thanks to the COVID delay, it is a wonderful addition to this odd-year summer. The tournament has it all: warm weather, joyful EPCOT-like displays of national identifiers, and of course a spectacle of athletic prowess.

While much attention has been paid to the lightning youth of France, Kylian Mbappé, the veteran (at a mere 36!) superstar of Portugal, Cristiano Ronaldo, continues to set records and wow spectators. Where Mbappé’s game is differentiated by speed, Ronaldo’s game shines with mesmerizing footwork and tricks that often befuddle defenders.

One of the tools that Ronaldo employs so well is the head fake,or looking in one direction but passing/moving in the other direction. Even the most skilled defenders can be fooled or caught off guard by this technique, and there is a cognitive reason why.

When a head fake is executed it creates what is called an “input selection problem”, where the brain has to identify and discriminate between the irrelevant stimulus (the direction Ronaldo is looking) and the relevant stimulus (the direction Ronaldo is moving/passing). Even if the defender correctly catches the head fake, processing these conflicting signals takes the brain extra time. This means the defender’s decision making about which way to run/block is delayed, allowing a small window for Ronaldo to evade the defense.

Today’s investors find themselves in a similar position to the defenders trying to block Ronaldo.

Investors now have an acute input selection problem, where there are notable conflicting signals about the future path of asset prices. Some assets are indicating rising deflation risks, while other asset prices are indicating a continuation of the cyclical, reflation trade.

Because there is incongruence in these signals, we know that one of them has to be a head fake, and thus the “irrelevant stimulus” that should not be used to predict the future path of markets. Said another way, the conflicting signals will eventually be resolved in one direction or another.

We have written extensively about the whole host of mixed signals here and here, but for today’s purpose we’ll discuss the most glaring incongruence. This is the conflicting message between falling long bond yields and continued underperformance in defensive, deflation beneficiaries like Utilities and Staples.

Since late-March bond yields have drifted sideways-to-down, all the while inflation data has surprised to the upside, with some metrics at their highest reading in 40 years (Chart 1).

The peculiar thing is that despite this move lower in rates, equity sectors like Utilities and Staples have not been outperforming. If the equity market was truly anticipating deflation, risks to growth, and a need for defensiveness, we would typically see capital flow into these risk-off sectors, causing them to outperform.

But that’s just not happening. Chart 2 and 3 show how Utilities and Staples continue to underperform. To put this in technical parlance, we would say that the equity market is not “confirming” the move lower in bond yields.

Though it is impossible to predict with a high degree of confidence, we think that the confluence of evidence suggests that the move lower in bond yields will be the head fake and irrelevant signal.

If bond yields are the head fake, then the conclusion is that we are not slipping into deflation and that the cyclical trade can regain its footing.

This means that the rally in bonds can eventually be sold and the sell-off in cyclical, risk-on assets can eventually be bought. Using the word “eventually” is important because we think this risk-off move can persist in the near-term, as we continue to expect a sideways, volatile, choppy summer of equity trading (due to seasonality, being in year two of a recovery, stretched positioning, complacent sentiment, waning momentum, and more). As we have said numerous times over the past couple of months, be patient putting new capital to work in equities, as you will likely get a better price during a choppy summer.

Of course, we could be wrong about bond yields being the head fake (they could continue to move lower and take equity leadership with them), but that would likely have dire consequences for risk assets.
If bond yields keep moving lower and break through important support levels, deflation will be the central narrative and the Fed will be judged as being too hawkish and already departing from its new inflation-tolerant, employment-first ethos. This would indicate that the Fed is going back to the old ways of Yellen, Bernanke, Greenspan, and Volker, where inflation is anticipated, not tolerated, and preemptively controlled.

In this time when Powell’s re-nomination coming up for decision in early 2022 (with a backdrop of major fiscal policy changes and questions about Fed independence), a fall in Fed credibility is likely not the preferred outcome this year. And thus, this is the Head Fake Imperative. It is of vital importance to the Fed that yields are the head fake and that the reflation trade stays alive.

In addition to the Fed’s imperative, here are some of the other market factors that are making us lean towards lower bond yields being the head fake and irrelevant signal:

It is a tough order to be a defender against Ronaldo, as it is a tough tape to navigate. But, for now, at least we get to enjoy the games (including France and Mbappé facing off against Portugal and Ronaldo this Wednesday at 3pm EST)!