Weekly Perspective: Thunderstruck and the Three Components of Equity Reactions 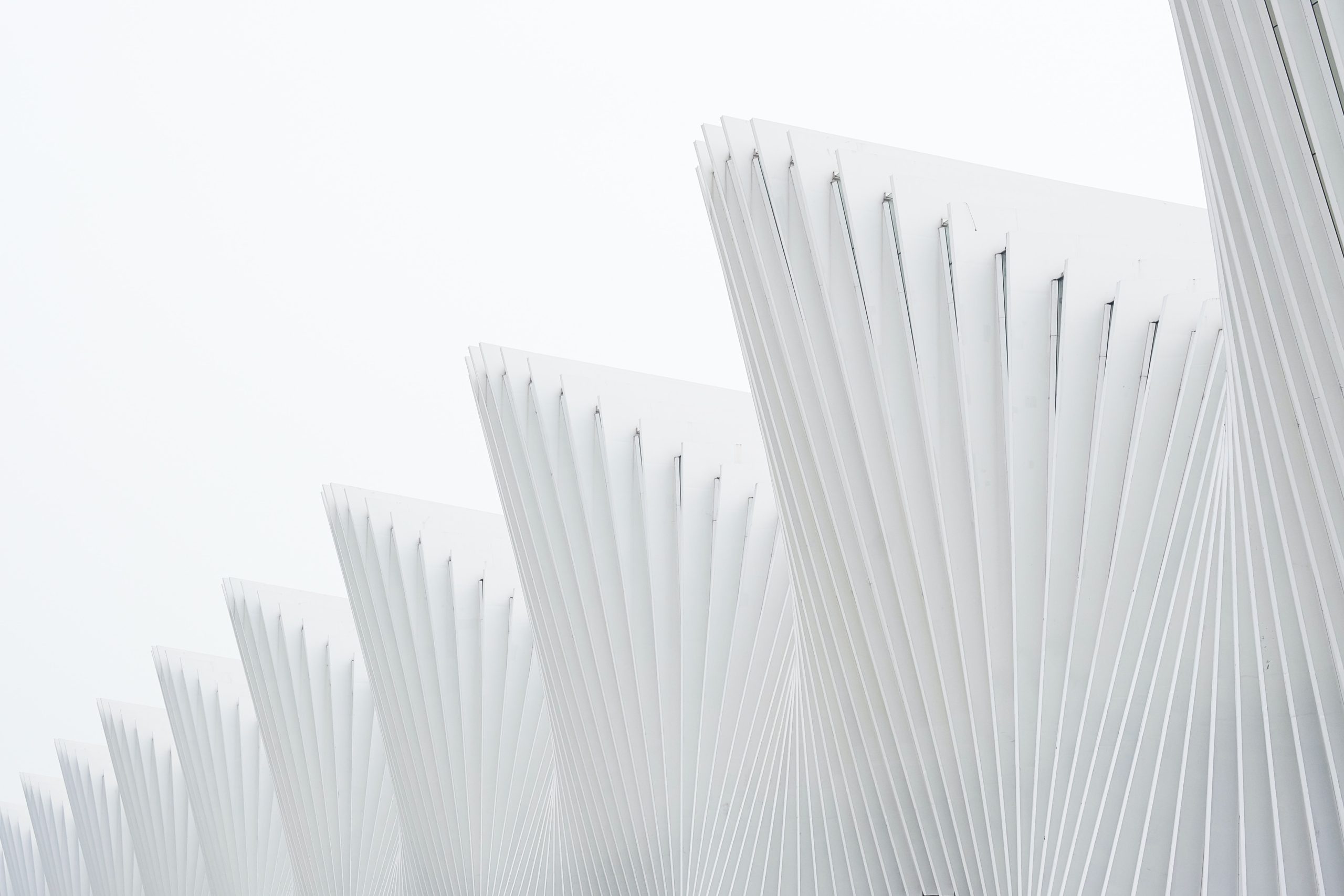 Don’t fret. The AC/DC reference is coming, but first a story.

It was a frigid winter day in New York and I was traipsing around a crusty Midtown hotel for a sell-side Industrial sector equity conference. If you’ve never been to one of these conferences, they’re rather similar to the press junket scene in Notting Hill, just with less Horse & Hound and more quarterly update decks.

We were deep in the throes of the oil and gas led industrial recession and the hallways were buzzing with discussions (all Reg FD sound) about one company that was getting hit particularly hard by the collapse in drilling activity.

“Have you met with them yet? They sounded terrible.”

“There’s no way they can make guidance.”

The follow up note to my portfolio managers practically wrote itself. This upcoming earnings season was going to be a bloodbath. Brace for downside volatility.

A little over a month later, earnings season kicked off. As expected, the company reported very weak earnings, but guess what? The stock rallied!

The downside case became so clear to all, that in the time between the conference and earnings, estimates had been slashed and temporary holders of the stock had scampered away. All that was left were low expectations and light positioning.

This raises a very important lesson for equity investing: when incorporating new information into a stock price, like an earnings release, there are three components to consider. The fundamentals, the expectations and the positioning.

When expectations are low and positioning is light, even weak fundamentals can surprise to the upside (think of 2Q20 earnings last year).

When expectations are high and positioning is stretched, even strong fundamentals can leave investors needing more to drive further upside (think of 2018).

But what if expectations are high, positioning is stretched, AND fundamentals come in below expectations? THUNDERSTRUCK.
Are expectations high? THUNDER.

Yes. Last week, FactSet showed that bottom-up earnings estimates for the S&P 500 have risen +5.8% in the first two months of 2Q21 (Chart 1). This is the largest increase in earnings estimates in the first two months of a quarter since tracking began in 2002. Further, this large increase compares to an average decline of -3.7% over the past 15 years. Why a decline? Because analyst estimates usually start out too optimistic, while companies want to “beat” estimates, so they tend to talk down expectations as the quarter progresses.

It sure looks like it. Chart 2 from Deutsche Bank via The Daily Shot shows that positioning in equities is near the longest it has been since 2018 and 2011. Further, Chart 3 captures positioning through the Put/Call ratio (how much investors are paying for downside protection vs. upside optionality, so a lower number means investors are more bullish), dropping back down near all-time lows.

Will fundamentals come in below expectations? THUNDER?

This is the risk to watch.

First, we find it notable that this record increase to earnings estimates in the first two months of 2Q21 has occurred while estimates for GDP are actually being revised lower. Chart 4 shows the Atlanta Fed GDPNow Forecast moving lower over the past two months.

Next, we have written extensively (here and here and here) about how rapidly rising costs for materials, labor, and components could be the source of negative earnings surprises in 2021.

Last week’s jobs data illuminated how companies are having to pay up for labor this summer in order to keep up with rebounding demand in the midst of scant labor supply. There is also evidence that companies are willing to pay premiums on scarce materials and components so they do not lose sales due to lack of inventory.

Inflation may be transitory, but for now it sure puts 2Q21 margins right in the cross-hairs of reopening challenges. Don’t forget, net margins for the S&P 500 hit a record high in 1Q21, while we have noted that the upside to earnings in 2020, which contributed to the rapid recovery in equity prices, came from margins, not revenues.

So don’t get caught in the middle of the railroad tracks. We continue to expect a summer of sideways and choppy trading, which could be driven by this dynamic of high expectations, stretched positioning, and challenges to fundamentals. The message remains that investors should be patient putting new capital to work, waiting to take advantage of eventual near-term volatility.

Last Week in Markets and Data

Equities Rally Back Near Record Highs

Trading volumes were light on the summer-time week, with volumes dominated by the headline-grabbing meme stock rallies.

We don’t have much to contribute to the debate about meme stocks and what these rallies mean for the future of market behavior.

Some argue that there has been a lasting power shift in markets as groups of retail traders have awakened to the power of coordination, leverage, and of course gamma squeezes. They argue that they are not behaving like bubbles, but signs of a “revolution” in how the Internet bleeds into and influences markets.

This may be true, but we are reminded of the early days of viral videos on the Internet. In the late 2000’s everybody seemed to know the same videos (Charlie Bit Me, Numa Numa Guy, Leave Britney Alone, Keyboard Cat) because there was simply less content. Collective attention could be focused. Now a decade and a half later, this focus has become more diffuse. Of course videos still go viral, but the explosion of content (and people getting on the content gravy train), means my experience of viral may be very different from yours.

For meme stocks to keep working they will likely take collective focus (HODL!). But given the surge in activity and the hunt for and pump up of the “next big one”, we wonder how long the Internet can keep its focus and coordination for the next trade (or at the very least holding up the nose-bleed valuations of existing trades)…

Last Friday’s jobs reported revealed that 559k new jobs were added in May. This was below consensus of 670k (some estimates were above 1 million again, in a repeat miss like the April jobs report). This contrasted with the stronger ADP payroll data of 978k job additions for May.

There are still 7.6 million fewer jobs today than prior to the pandemic, for a total of 9.3 million unemployed. Notably, the report also showed that available job openings are now above their pre-pandemic peak, with 8.1 million open positions. This speaks to the frictions of getting people back to work whether it is from enhanced unemployment benefits, unattractive wage levels, desire to continue working from home, childcare challenges, skills mismatch, or early retirements. Chart 5 shows the number of people unemployed and the number of open job positions.

The unemployment rate fell to 5.8% from 6.1% helped by the job additions as well as slight tick down in the labor force participation rate to 61.6%.

10 Year Treasury yields continue their sideways drift as movement higher from strong data earlier in the week (ADP payrolls) was reversed when the slightly weaker Friday jobs numbers were released.

As can be seen in Chart 6, the rapid march higher in yields that characterized the start of the year has paused, providing a breather to bond portfolios. Watch inflation data this week as a key driver for the next move in yields.