Mr. Ercoli joined Fieldpoint Private in 2020, with 15 years’ financial services experience, including more than a decade in commercial banking. Most recently, he was with Stamford, Connecticut-based Patriot Bank, where he served as a Commercial Banking Team Leader, managing commercial lending and branch staff, and working with entrepreneur clients to deliver commercial and industrial loans, leveraged finance and commercial real estate credit. Prior to that, he was a commercial banker with Connecticut Community Bank. Mr. Ercoli began his commercial banking career Florida, with Synovus Bank and Fifth Third Bank, in Sarasota.

Mr. Ercoli earned his bachelor’s in business administration from Marist College, and his MBA at the University of Tampa. Additionally, he is a graduate of the Stonier School of Banking at the University of Pennsylvania’s Wharton School of Business. Since 2015 he has served as a director of the ONS Foundation for Clinical Research and Education. 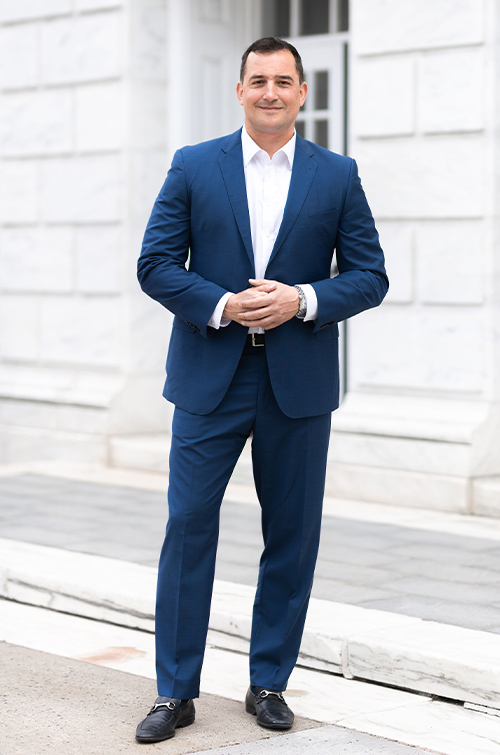