Mr. Heitner grew up schooled in market fundamentals. He began his career while he was still in high school, working at a St. Louis investment firm run by his father and grandfather. That family business helped finance charities and churches.

Since then, he has significantly broadened his investment and advisory experience by living and doing business in major financial hubs around the world. While working in Hong Kong, Geneva, New York and Chicago, he gained a deep understanding of global capital markets and the needs of high net worth individuals, families and institutions.

He joined Fieldpoint Private Securities, LLC from the private wealth management group at Neuberger Berman, where he served as a vice president. Prior to that, he traded Asian equities for JP Morgan Securities, based in Hong Kong, then moved to the New York desk to trade U.S. equity derivatives. Mr. Heitner was later selected to join JP Morgan’s Private Bank in Geneva, Switzerland, where he spent three years advising ultra-high net worth individuals and family offices based in the Middle East.

Mr. Heitner is a graduate of Colorado College, and studied Mandarin at The Chinese University of Hong Kong.

Check the background of this investment professional on FINRA’s BrokerCheck. 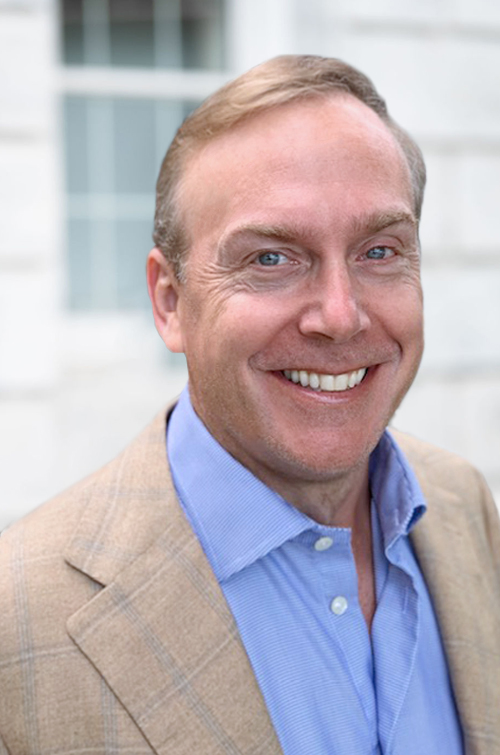