Ms. Mayberry has worked for over 40 years in brokerage back-office operations and currently holds the title of SVP, Director of Operations. She also has extensive experience in equity, option and fixed income clearance and settlements services and syndicate operations.

After beginning her career with Paine Webber Jackson & Curtis Inc. in New York City in 1980, Ms. Mayberry transferred to the firm’s Stamford, CT offices in 1981 where she began taking on additional operational responsibilities. Later she joined Nutmeg Securities, LLC, where she became a partner in 1989. 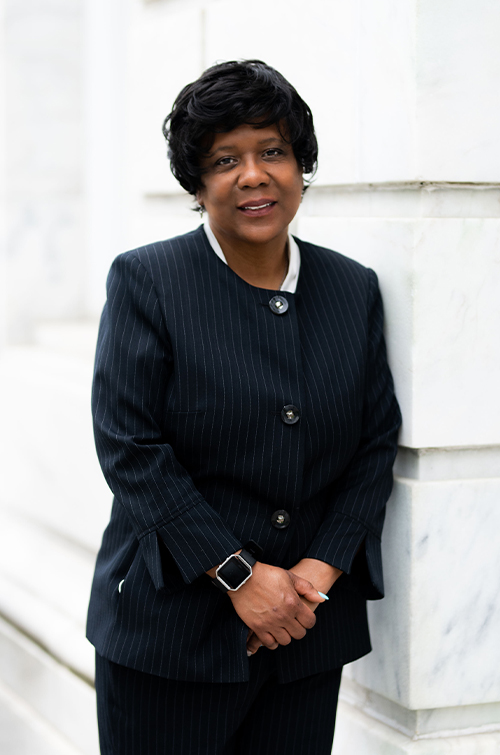