Mr. Angle joined Fieldpoint Private Securities, LLC in 2020, as a member of an integrated team that advises wealthy families and their related business and philanthropic enterprises, on all aspects of family wealth planning and institutional asset management, governance and policy.

Mr. Angle holds a bachelor’s in engineering management from the United States Military Academy at West Point, and earned his MBA at the University of Miami. He served nearly eight years as a U.S. Army Captain and Blackhawk helicopter pilot, including deployments in Germany, Kosovo, Iraq and South Korea. He and his family have an affinity for helping the homeless and veterans of the United States Armed Forces, focusing their time and efforts in support of those causes.

Check the background of this investment professional on FINRA’s BrokerCheck. 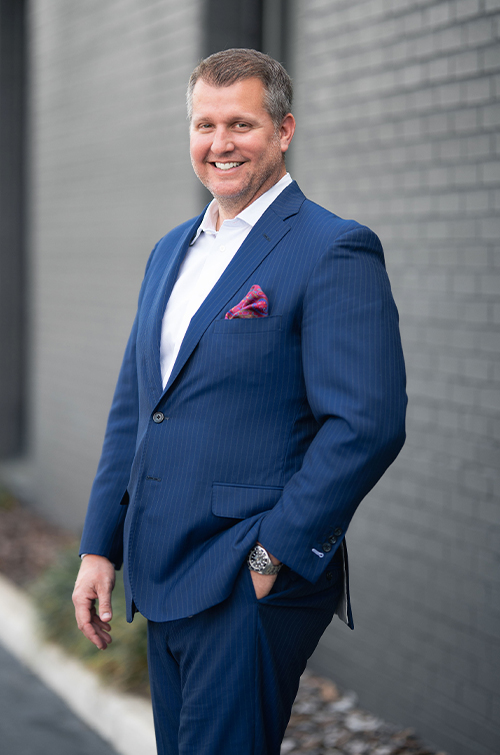