Important Message for Our Clients 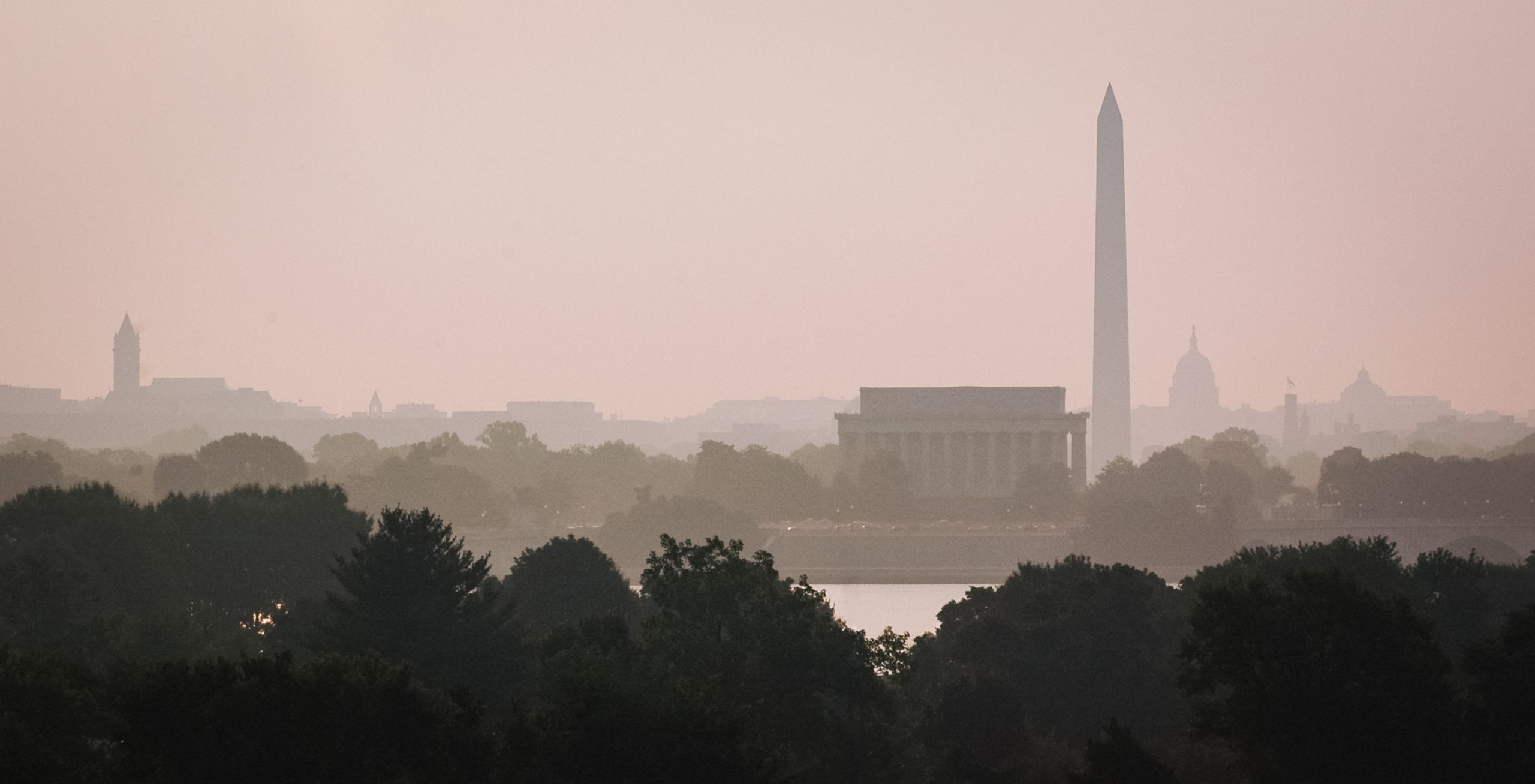 As readers of these Tax Alerts are aware, many tax proposals and “scares” emanate from Washington which cause much consternation, sometimes prophylactic, proactive tax planning, and yet in the end do not come to fruition. The current poster child being last year’s tax law legislation that continues to flounder on the cutting room floor of the Senate.

Having said that… there is now another foray in the form of the White House’s 2023 Budget Proposals. Released on Monday morning the tax/revenue generating portion of it, which affects the individual taxpayer, includes:

Many of these are old hat. What is new-ish and interesting (and perhaps troubling) is the Minimum Tax on Billionaires. In the words of the proposal itself:

The tax code currently offers special treatment for the types of income that wealthy people enjoy. This special treatment, combined with sophisticated tax planning and giant loopholes, allows many of the very wealthiest people in the world to end up paying a lower tax rate on their full income than many middle-class households. To finally address this glaring problem, the Budget includes a 20 percent minimum tax on multi-millionaires and billionaires who so often pay indefensibly low tax rates. This minimum tax would apply only to the wealthiest 0.01 percent of households—those with more than $100 million—and over half the revenue would come from billionaires alone.

More specifically, Biden is proposing a minimum 20 percent tax on American households with a net worth of greater than $100 million. It would target their “full income,” including standard taxable income as well as unrealized gains from investment assets. It is the last part that is troubling. This, of course, is resonant of the Sanders/Warren Wealth Tax that was bandied about during the most recent presidential campaigns. That would have been an annual tax on the net worth of wealthy Americans including any amounts of unrealized capital gain. Note however, importantly, that this would be a tax not on total assets, but only unrealized gain. It would also increase the basis of those assets by the amount of gain taxed to avoid double taxation when the assets were eventually sold.¹ Yet, add to that last year’s Biden proposal to tax unrealized capital gain at death in a decedent’s estate… do we see a trend here?

1 An initial “top-up payment” on unrealized income could be spread over nine tax years, and any subsequently required top-ups over five years.